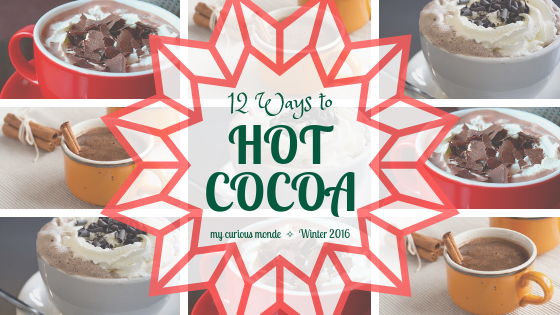 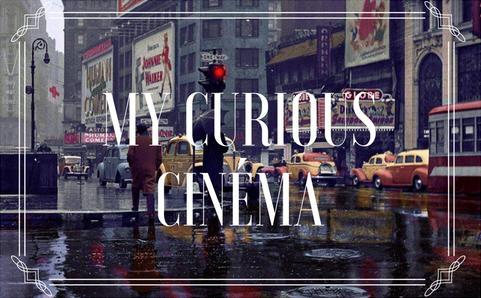 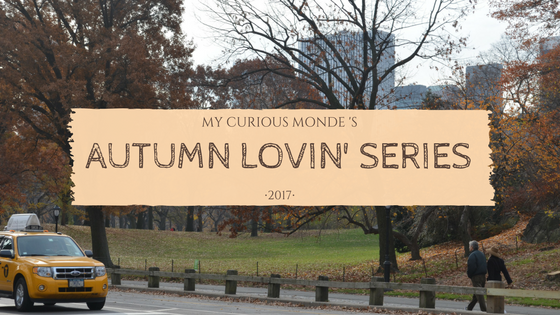 It was Moire. Her voice was beautiful, as was her human form. She seemed to channel every selkie’s pool of magic and used that extra energy to call forth the ship. The sailors had been broken from their curious trance, but as hard as they tried to steer their ship away from their rocky demise, the selkie folk song was too powerful for the ship to bear.

The ship was thrust forward on a giant wave, and Moire spread out like a cloud to shield her clan from the wreckage. The pirates flew overboard and the ship smashed with an exploding slam. Wood planks and cannon balls were thrown in every direction. The selkies, though, were sheltered completely.

A cry of victory could be heard even over the coming storm. The selkies dove into the waves, following their Chieftess to land. There they would meet the humans and discuss their terms of peace.

“Mum,” Fenella gasped, running up to her side. Moire turned and put her hands on Fenella’s shoulders.

“Fenella, I could not be more proud of you. I’m not fond of working alongside humans, but they have trusted us so far. Now, I must take care of political matters.” Moire gave Fenella’s head a pat and followed the human chief’s beckoning. Fenella watched her mother in awe; never had she seen a more beautiful human–or seal for that matter–in her entire life. She walked gracefully on two feet as if she was human herself.

Fenella heard Oliver shouting her name as he ran to her from Gillespie. When he reached her, he picked her up and spun her in a circle and making her laugh.

“Fenella, thank you! You’ve saved us,” he said in gratitude.

“You’re welcome. I’m relieved that my clan came. I couldn’t have done it without them.” Fenella yawned. The two stood awkwardly with each other for a moment, not sure what to say to each other alone.

Finally, Oliver turned to cup Fenella’s face and press his lips against hers. Fenella felt her knees buckle and her face grow hot as fire. She gripped his shirt with both hands, never wanting it to end. When he pulled away, his eyes were closed and he said, “I hope this means you can stay with us again.”

“Why did I ever leave?” Fenella asked with a grin. Oliver smiled and embraced her again, feeling raindrops finally fall on their faces.

The crafty creator, imaginative writer, emotional musician, unconditional lover, ever-studious college grad, and optimistic friend behind 'my curious monde!' My Cajun background influences a lot of my love for the French language, hence "Monde" (World). The beauty of nature and the beauty in people inspire my writing. Every day holds a new adventure; keep those pretty eyes open! View all posts by Michelle

This site uses Akismet to reduce spam. Learn how your comment data is processed.